Two members of LOVE 4 Tennis had a great week. Uladzimir Ignatik (26) have made the final at ADVANTAGE CARS PRAGUE OPEN 2016 by ZENOVA Challenger in Prague, whilst Illya Marchenko (28) achieved the same result at Open Castilla y Leon Villa de El Espinar Challenger in Segovia, Spain.
Uladzimir Ignatik, coached by Jan Stancik, has played fantastic final in rainy Prague together with his South American opponent Santiago Giraldo. Columbian won the match only after having the edge in the third set tie break, winning the whole match 6-4, 3-6, 7-6.
Ignatik was leading 3-0, had a good start into the match, but then Giraldo found his way to deal with the difficult conditions, found his rhytm and won the first set 6-4. Ignatik had a very similar start into the second set, which he won 6-3. Giraldo was leading 5-2 in the final set, but he could not hold on to his lead. Ignatik fought his way back into the match. Tie break had to decide the winner. Number six seed Santiago Giraldo did not allow any slip ups in the decisive game of the match.
Ignatik did not add his fourth challenger title. “Giraldo has played better today. I would like to keep on playing like this, it was a very positive week,” said Ignatik. He will move up the ranking by 46 places, to appear on 246th place in the ATP World Ranking, as from Monday.

Twenty eight yeard old Marchenko has continued playing in great form after moving from Italian Recanati to Spain. Last week he won the title in Italy, this week he made the final in Spain. He has to wait to lift up sixth challenger trophy. He reached his career highest ATP ranking (No. 64). He moved up by three places. His next schedule includes Olympic Games in Rio, playing for Ukraine in both singles and doubles. 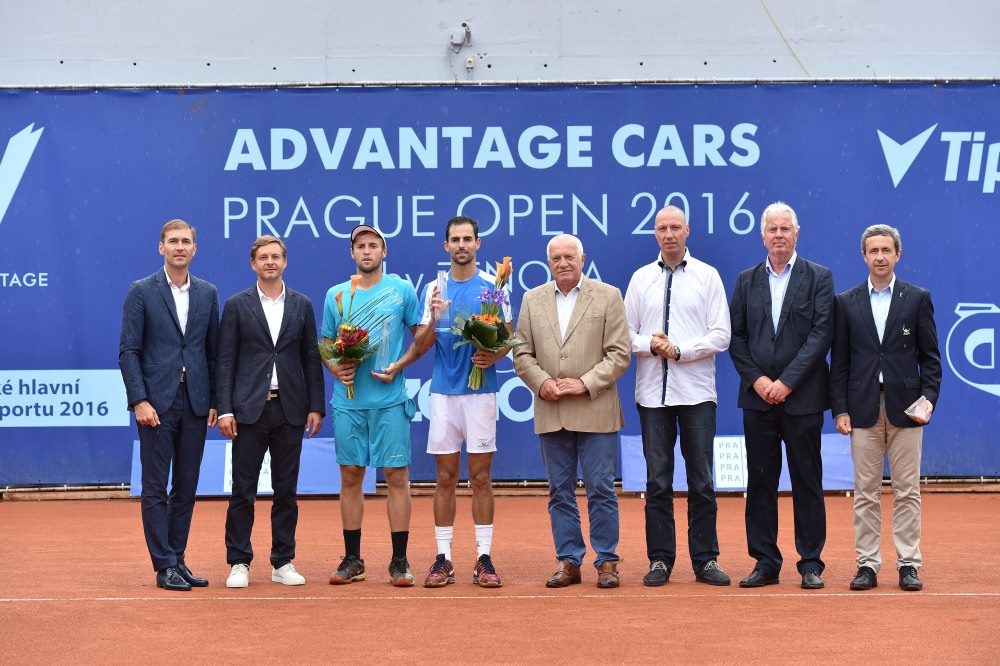 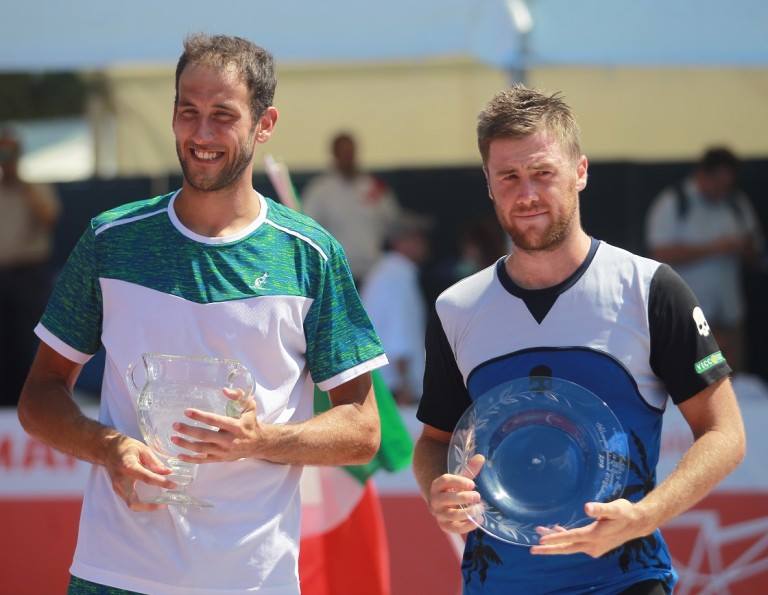