She is the most successful female tennis player in the history of Slovakia. Known for her unbreakable fighting spirit and positive energy.

She has won eight WTA singles titles. Dominika has reached quarterfinals or better of all four Grand Slam tournaments. Besides the WTA finals trophy in 2016 her biggest achievements until now are the final of Australian Open in 2014 and the semifinal appearance at French Open in 2009. Her best singles ranking was world No. 4.

She has always dreamt of having her own academy where she can actively help young talents of Slovak tennis. That was the primary reason of joining forces with Love 4 Tennis Academy. The aim is to create together professional training ground and conditions for developing talents where they have a unique opportunity to benefit from her experiences she gained during her career. Dominika, one of the biggest sport idols of her country tries to increase the popularity of tennis in Slovakia in order to make the the tennis courts and all kind of sport activities attractive again which is not only the basis of a healthy lifestyle but one of the preconditions for the rise of new champions.

We are extremely happy that Dominika started to help others with the same passion and commitment which helped her to break into the elite of world tennis. 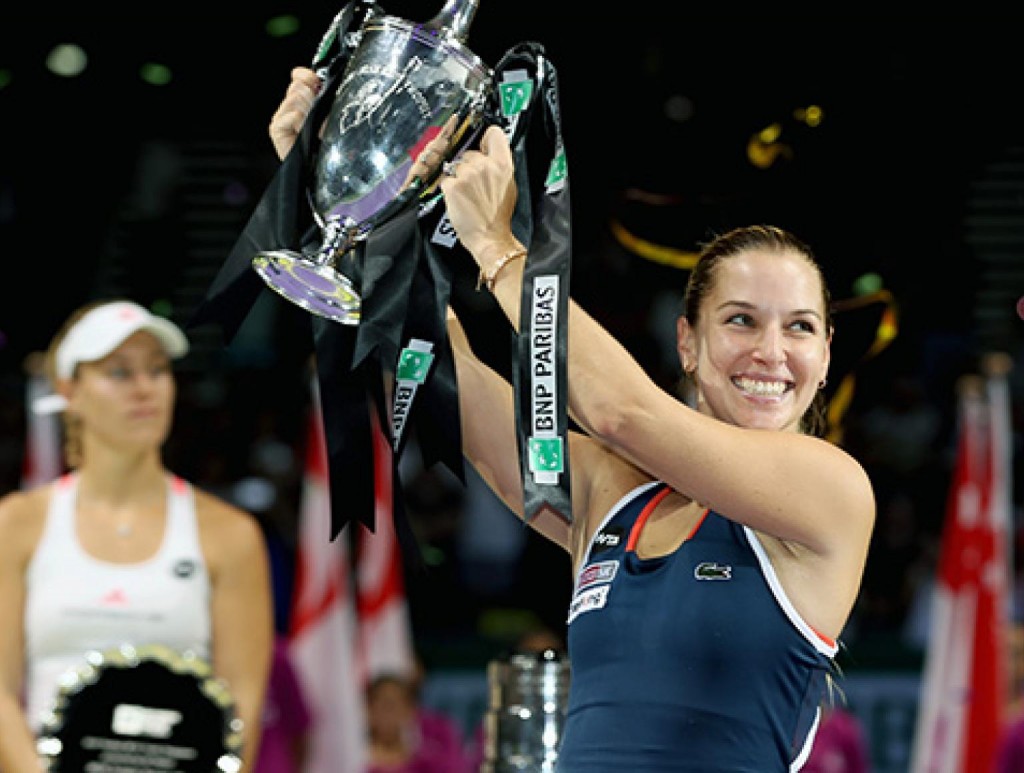 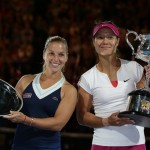 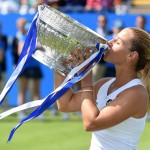 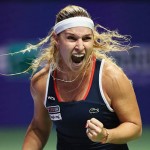 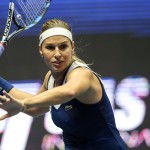