There’s been more tennis players per square kilometer at Spa Ciz than usual. Members of the L4T Academy were training under the supervision of fitness coaches and the head coach.
There are good opportunities to regenerate at the Spa Ciz, Slovakia. “There was also a gym and a fitness room there. It can be now combined with spa treatments. Those players, who have minor problems, have time for relaxation and those who are OK, can train. You can find there salt iodine-bromine water with significant mineralization and healing effects. It’s a quiet place, you can concentrate only on sport,” says head coach Erik Csarnakovics.
Pavel Smela and Michal Dubovec were coaches responsible for fitness preparation. There was great weather for training in Ciz, 13-14 degrees and the sun was shining. During the whole week,  the practicing was happening outdoors, players could wear shorts when they played soccer. “I do not like to go to High Tatras at this time. Usually, there is already snow there, changing and unpredictable weather,” adds head coach.
Busy schedule
There were three trainings in a day. “The first one was in the morning at 8 o’clock, then after 10:30 AM and the last in the afternoon about 03:00 PM. In the morning, they were all out in the field. In the afternoon, they spent time in a gym and in a fitness room. And every other day at eight in the evening the used to regenerate at the spa. At the end of the week there were more tired and injured players. Two or three more days, and there is no one who will be able to train,” laughs Erik.  Preparation at the spa has completed the monthly cycle that began in Bratislava.
Over the next two weeks, the tennis training will be added to the program, but with an emphasis on fitness training. In late November, pros from the Academy L4T who are currently playing tournaments will do the same thing. Martin Caro, Jakub Behun, Vladimir Kurek, Dominika Sujova, Vladimir Lexa, Tomas Jarco and the others were among those who were in Ciz at that time. 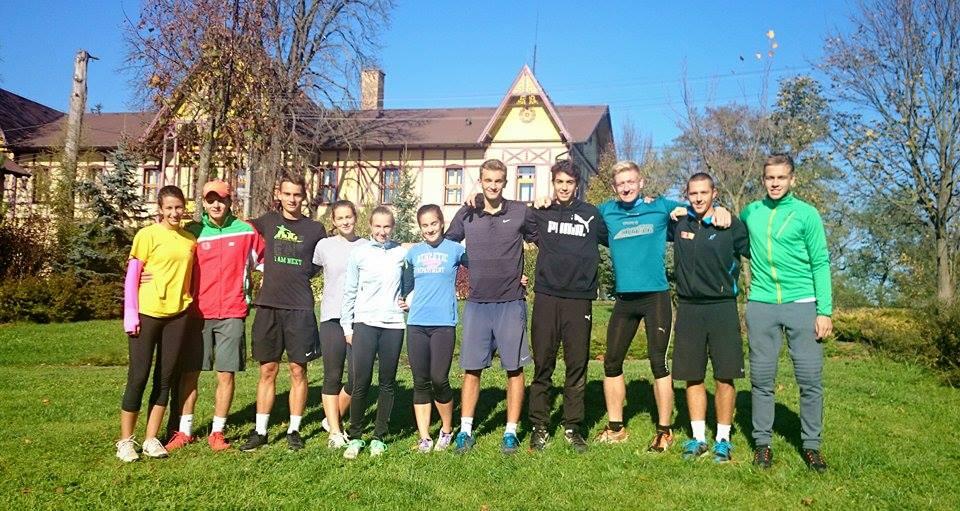